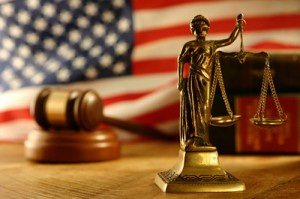 David was born in Humboldt, Iowa on May 28, 1973. A lifelong Iowa resident, David graduated from the University of Iowa in 1996 with a B.B.A. degree in Accounting with honors and high distinction. David received his Juris Doctorate degree from the University of Iowa College of Law with distinction in 1999. David is presently admitted to practice law anywhere in the State of Iowa, including before the federal United States District Court for the Northern District of Iowa. David is also a Certified Public Accountant.

David is a Member of the Cerro Gordo County (Secretary, 2000; Treasurer, 2002), District 2A (Treasurer, 2010 – present), and Iowa State (Member; Young Lawyer’s Division Executive Council, 2002 – 2005; Bridge the Gap Committee 2002 – present). In 2006, David assisted with and advocated for the passage of an amendment to Iowa Code to assist families which resulted in what many people refer to as “David’s Law.” David is a frequent speaker to professional and other groups on various legal topics. 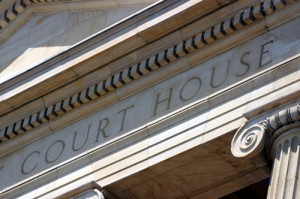 David places a high degree of importance on community involvement. David was been a member on the Mason City Public Library Board of Trustees from 2002 to 2014 and has served as its President. David has also been a member and is the current President of the Mason City Public Library Foundation, Inc. An Eagle Scout, David continues to volunteer with local Boy Scout Troop 14 and Cub Scout Pack 2 in Mason City. David also has volunteered with the following organizations: Comprehensive Systems, Inc., Comprehensive Systems, Inc., Foundation, Mason City High School Prestigious Alumni Committee, First Presbyterian Church, Mason City YMCA, Mason City Parks and Recreation Department, Gardeners of North Iowa, and Rotary International. 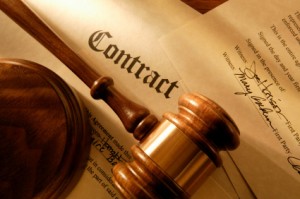 David highly enjoys practicing in the area of adoption because it allows him to help children and families. In his spare time, David enjoys spending time with his family, running, triathlons, attending and participating in sporting events, camping, fishing, and reading.

In addition to practicing in the area of Adoption, David also practices in several other areas including, but not limited to, Family Law, Taxation, Trusts and Estates, Probate, Business Law, Corporate/Business Planning, Elder Law, Estate Planning, and Real Estate.

Please contact David with any legal questions that you have.

The determination of the need for legal services and the choice of a lawyer are extremely important decisions and should not be based solely upon advertisements or self-proclaimed expertise. This disclosure is required by rule of the Supreme Court of Iowa. Memberships and offices in legal fraternities and legal societies, technical and professional licenses, and memberships in scientific, technical and professional associations and societies of law or field of practice do not mean that a lawyer is a specialist or expert in a field of law, nor do they mean that such lawyer is necessarily any more expert or competent than any other lawyer. All potential clients are urged to make their own independent investigation and evaluation of any lawyer being considered. This notice is required by rule of the Supreme Court of Iowa.